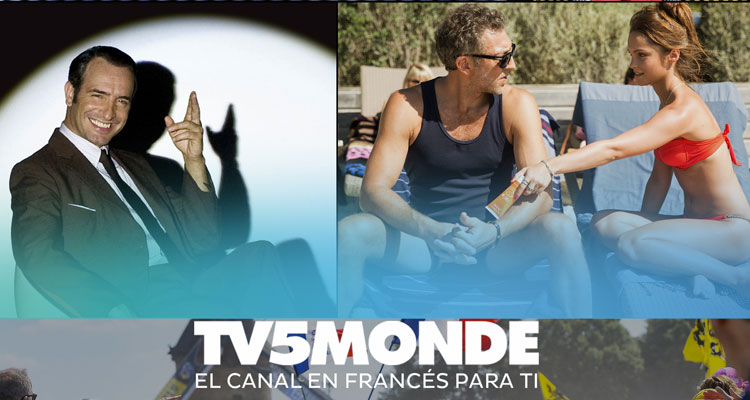 TV5Monde, the world television channel in French, whose main objective is to spread and share the diversity of cultures and points of view, renews its image and adapts its content with more than 13 hours of subtitles a day for all of Latin America.

Seeking to adapt to the Latin American public, the station offers its viewers, in prime time, 50% of its programming subtitled in Spanish and Portuguese, which allows it, in addition to becoming a channel for Francophones and Francophiles, to become a signal to the general public.

Among the featured content, the channel, which now also incorporated its HD version, presents films and series in French, 24-hour news, weekly sporting events such as the Tour de France, the French Football League, Rugby, documentaries, entertainment for children. and teens and a wide variety of programs for everyone. tastes (fashion, art, gastronomy, luxury, etc.).

Throughout these years, TV5Monde has been able to adapt to the particularities of the local market, reaching more than 60% penetration in Latin America and the Caribbean, exceeding 12 million homes; some of which already receive the HD signal, like most of the Millicom / Tigo subscribers.

TV5MONDE is a window open to the world. Its primary objective is to spread and share the diversity of cultures and points of view. It offers its viewers 60% of its subtitled programs: the best French-speaking films and series, also exceptional documentaries, daily news, major sporting events such as Le Tour de France, the French Football League, or the Top 14, among others.

TV5MONDE knew how to adapt to the particularities of the local market, reaching more than 60% penetration in Latin America and the Caribbean, which represents more than 12 million homes. In the world, more than 360 million homes receive TV5MONDE by cable or satellite, 24 hours a day, in more than 200 countries and territories.